The Vegueta of Santa Ana, was declared national artistic historic April 5, 1973. Real of 3 Palms was founded in 1478 by Juan Rejon Captain of Castille, so the city belongs to the Gothic Quarter.

We will visit the place where exactly just began the conquest of the Canary Islands, in the Plaza of San Antonio Abad and old Portuguese street.

We will also visit, famous Balconies street, where can be admired the first noble houses after the conquest of the island. There also is placed the Plaza of the new Pillar with its fountain dated XVIII just in the rear of the Cathedral. Just turning to the right we will get into the Sacred Art (Religious) Museum as well as the Cathedral of Santa Ana, (optional) with its Gothic interior and its historical contribution.
We will continue down the plaza de Santa Ana, with its monumental buildings emblematic and representative of the society. We conclude in the House of the Governor or Columbus Museum, (entry optional) where we will be ending this historical tour. Christopher Columbus used this island of Gran Canaria in three occasions, 1492 (discovery) 1493 (colonization of America) 1502 (last tour).

Departures/Pick Up: 12.00 hrs.  Check another extra departures for groups or families.

Regarding to offer the best service to you, please book in advance through our web site or call us, email, etc. 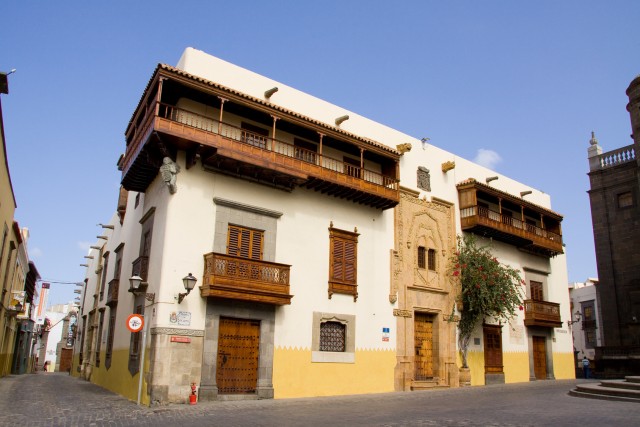 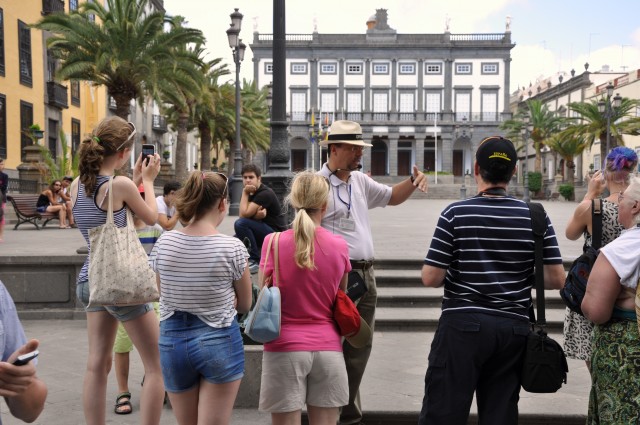 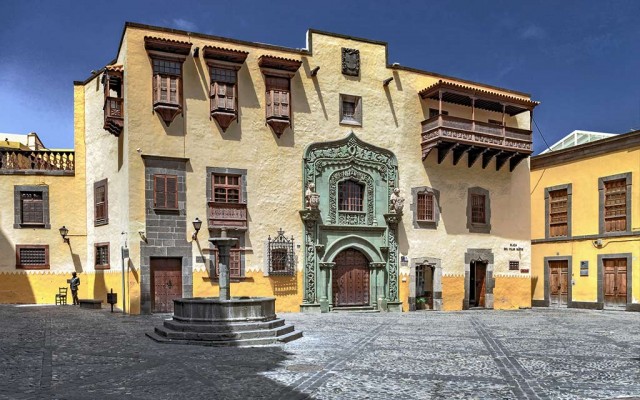 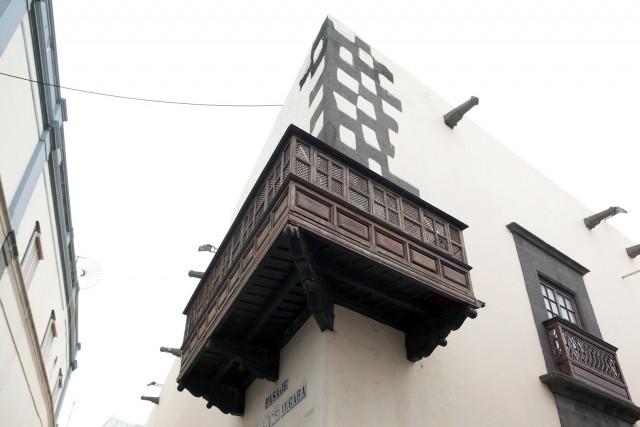 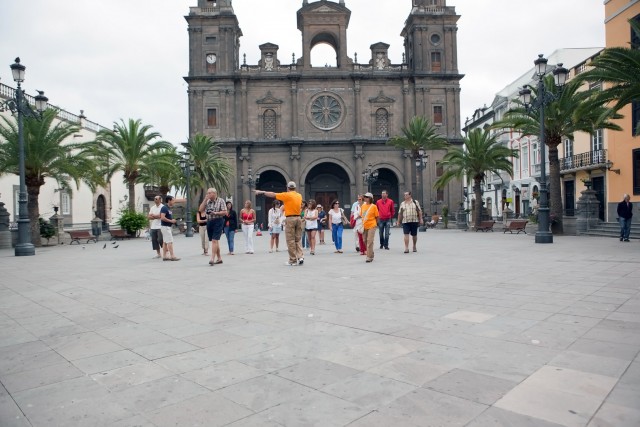 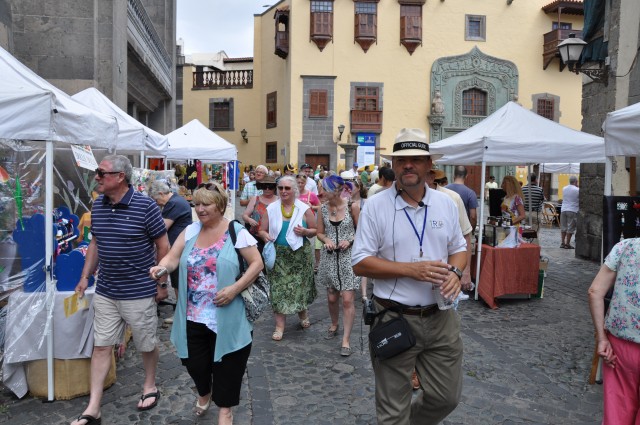 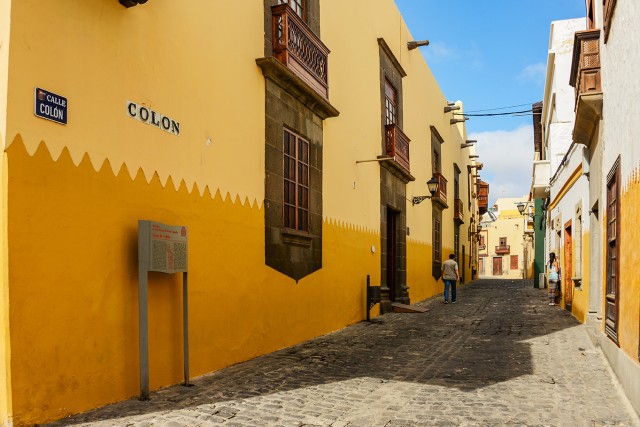 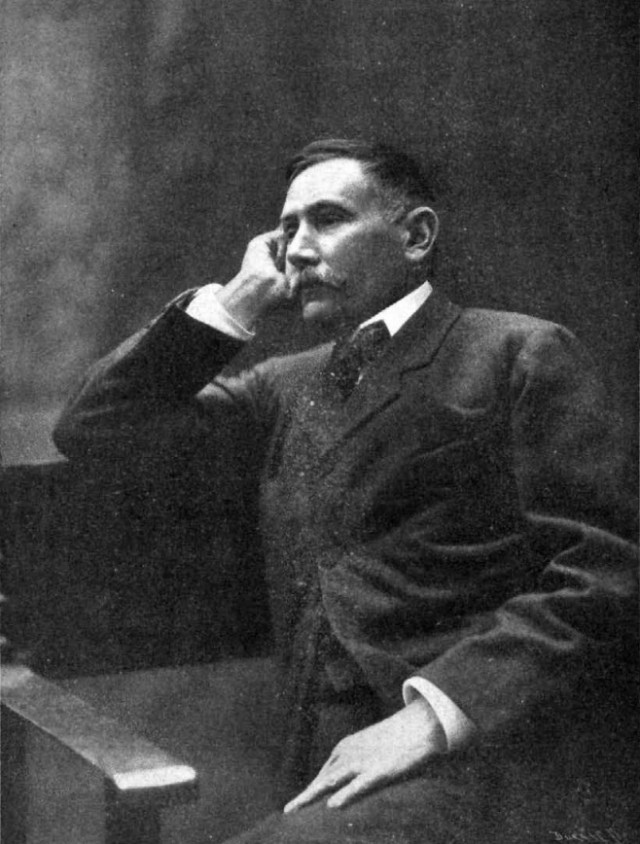 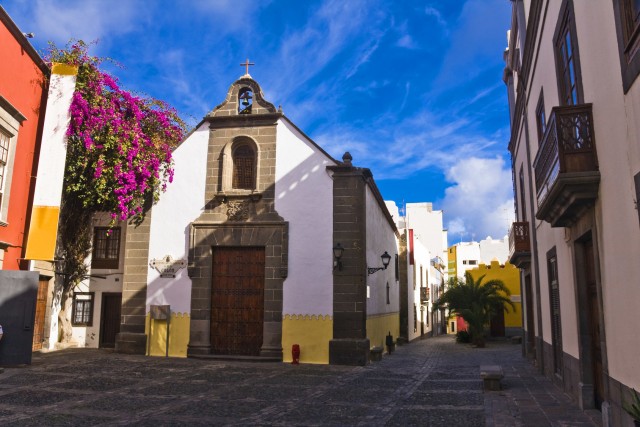 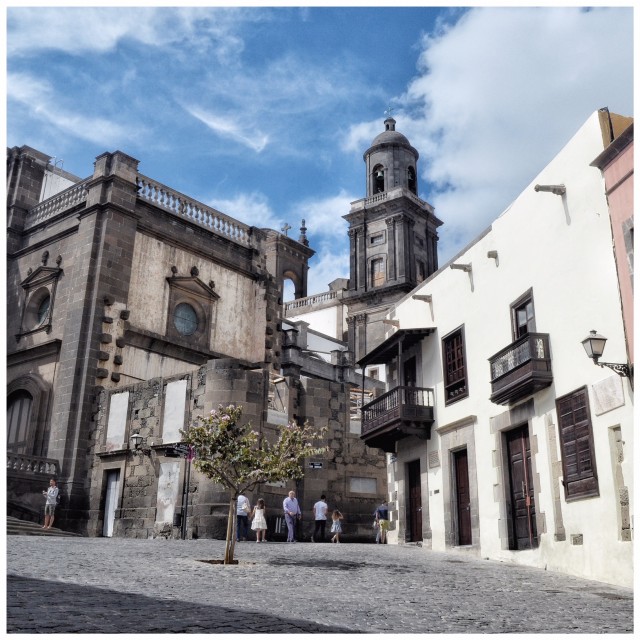 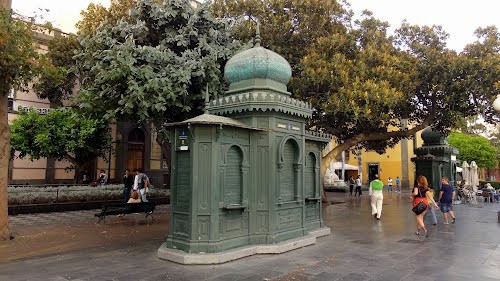 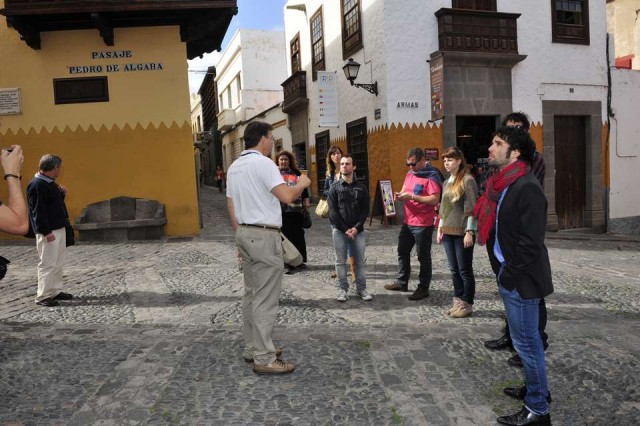